Lagos — There is a delicate blend of optimism and caution as oil supermajors sail into earnings season, following one of the worst years for the industry.

According to the research data analyzed and published by Sijoitusrahastot, the energy sector was the worst performer on the S&P 500 in 2020, plummeting 37% YoY. Comparatively, the broader index had a close to 15% gain during the period.

ExxonMobil, the largest US energy firm, was one of the stock market’s top losers in 2020. Its share price fell by a massive 40% during the period. The decline wiped around $120 billion from its market value. 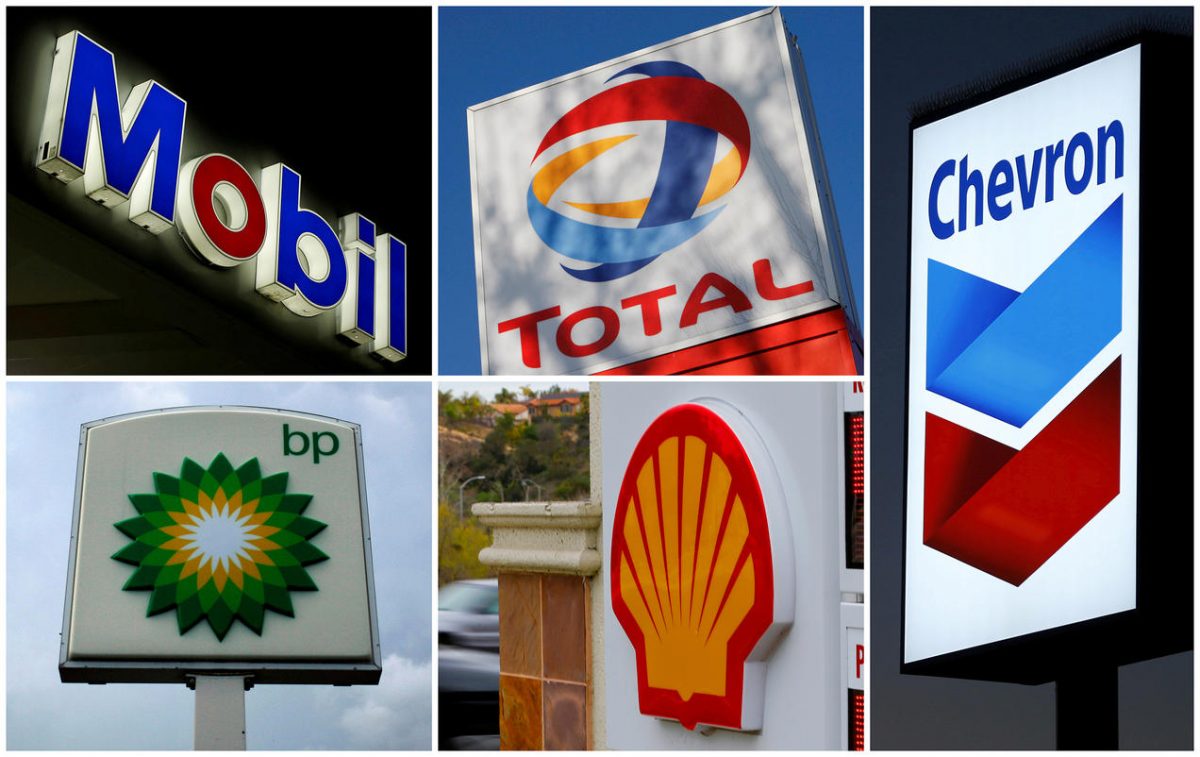